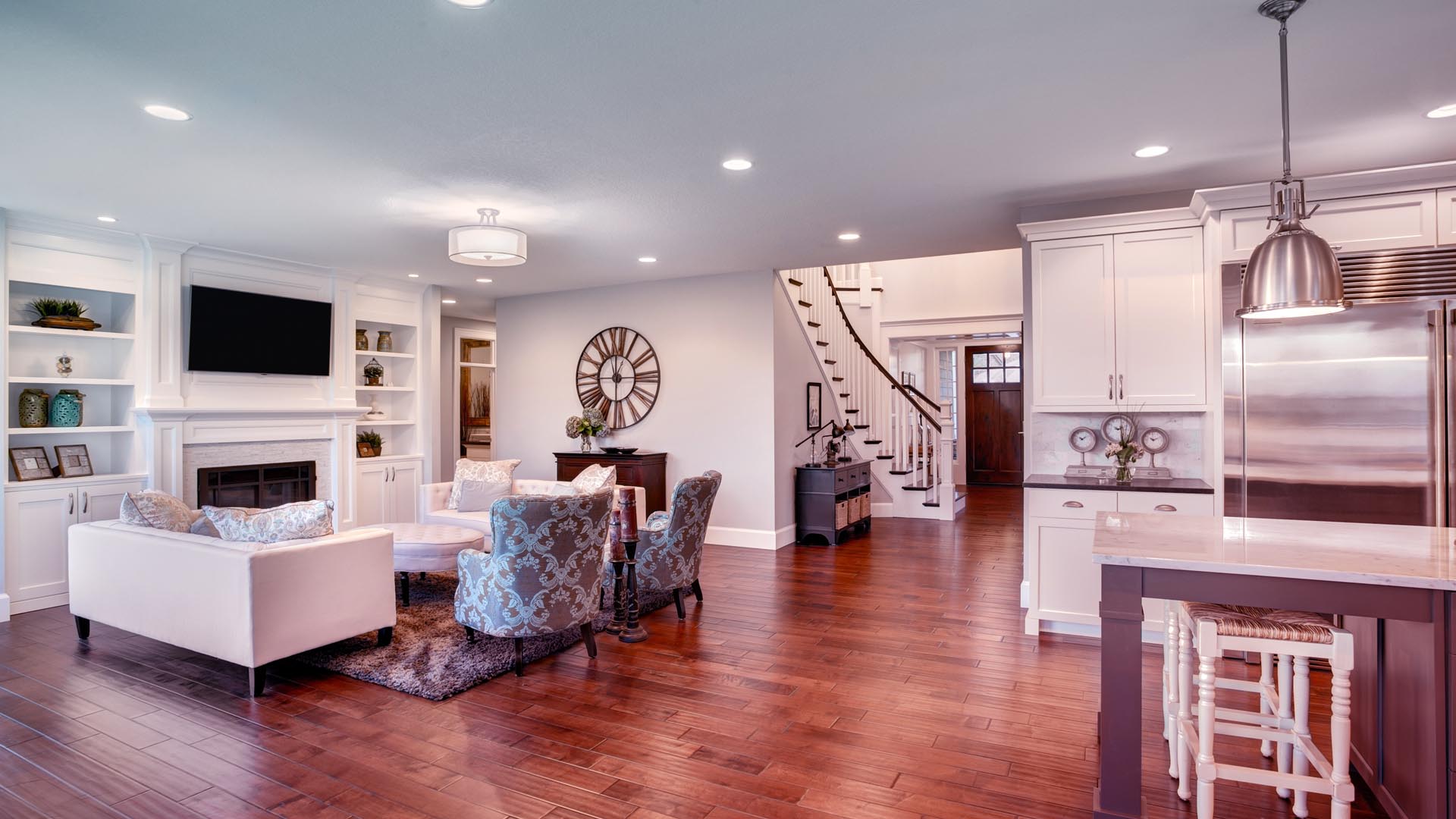 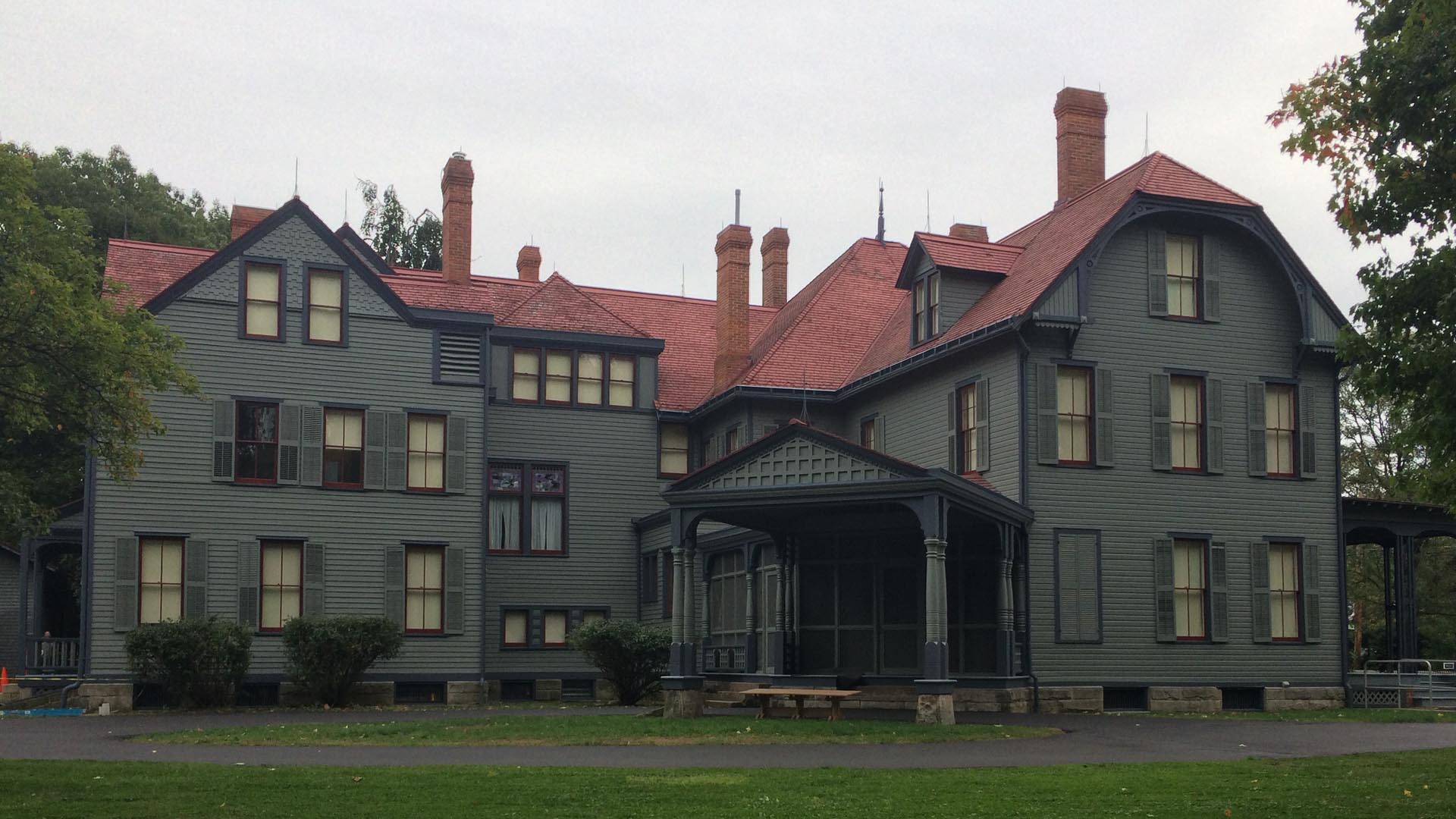 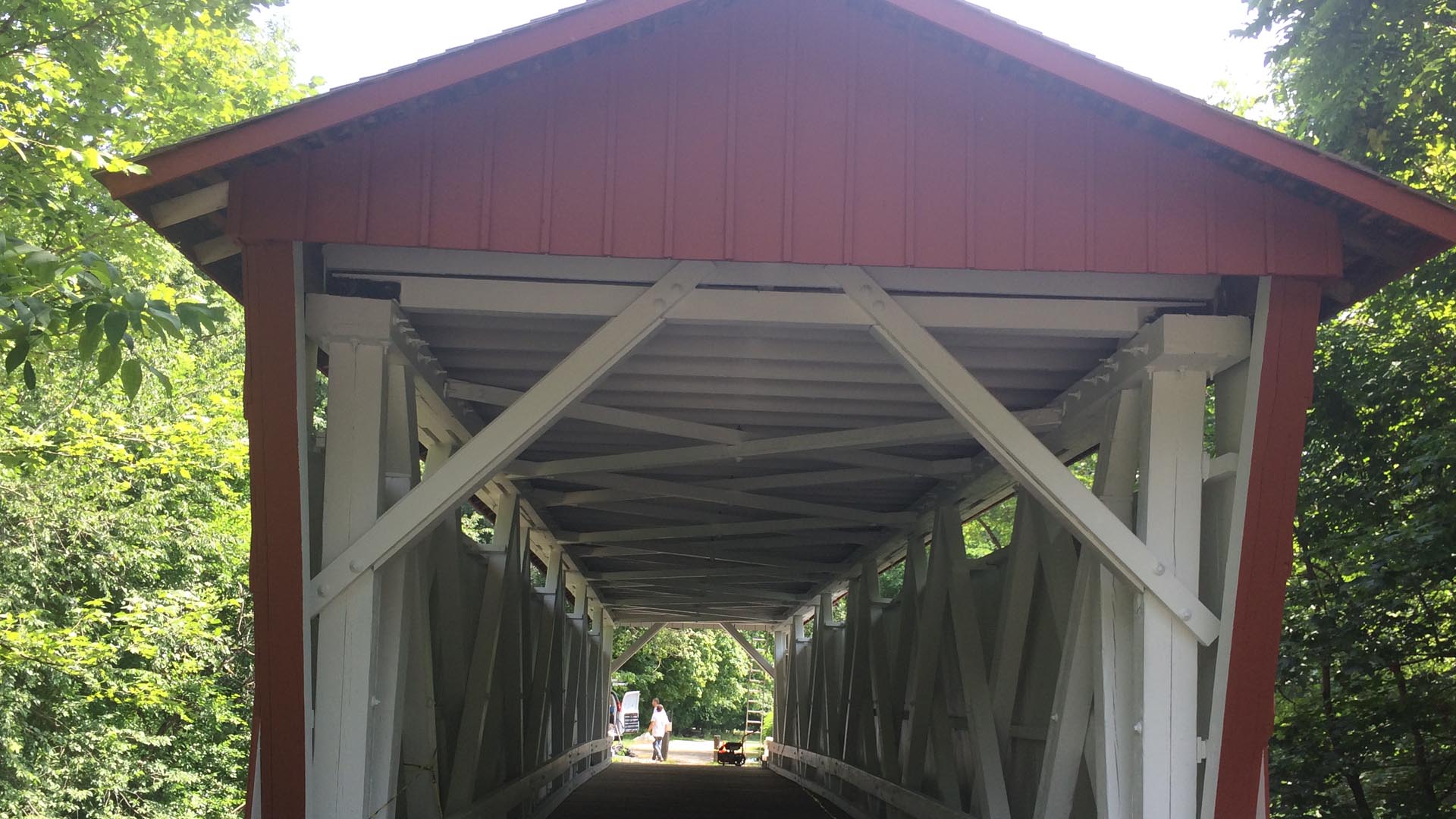 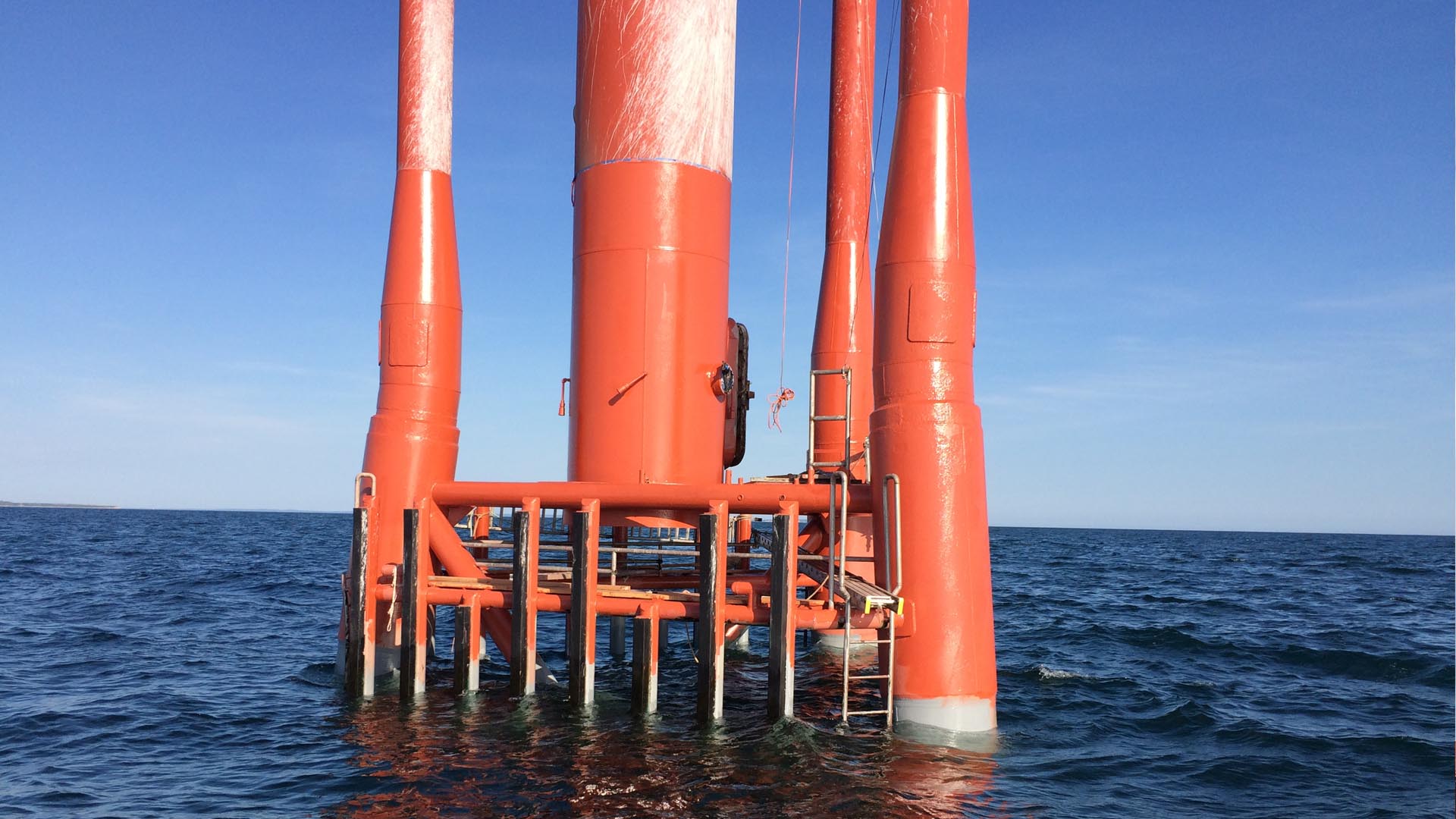 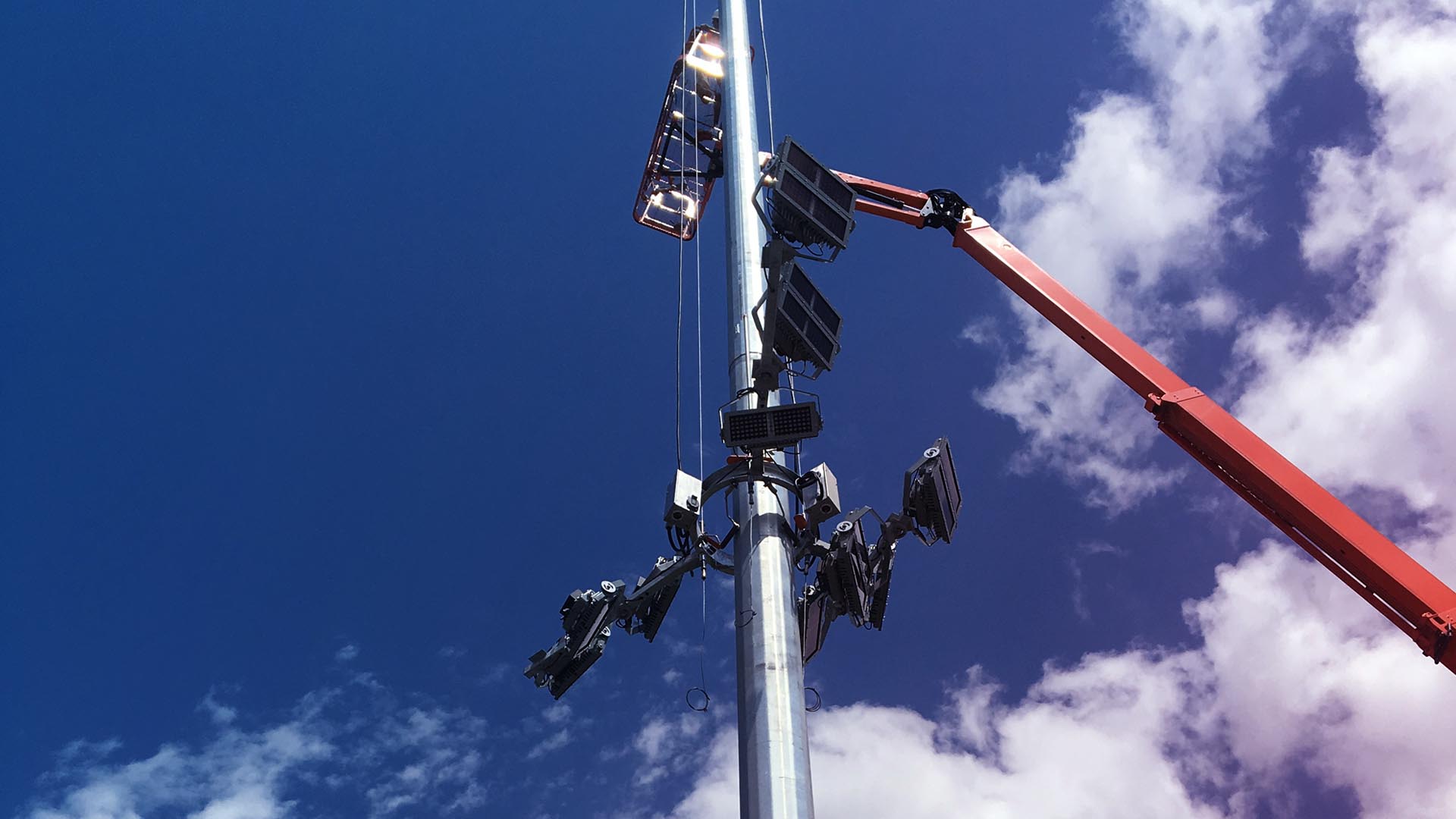 Located in Downer Grove serving all areas construction is needed

History Of The House

James. Garfield acquired the home in 1876 to accommodate his large family. The home, named Lawnfield by reporters, was the site of the first successful front porch campaign in 1880. That same year, Garfield was President United States from March 4, 1881 until his death on September 19, 1881 Garfield's children donated the house and its contents to the Western Reserve Historical Society for use as a museum. On December 28, 1980, the United States Congress declared the Garfield home a National Historic Site. 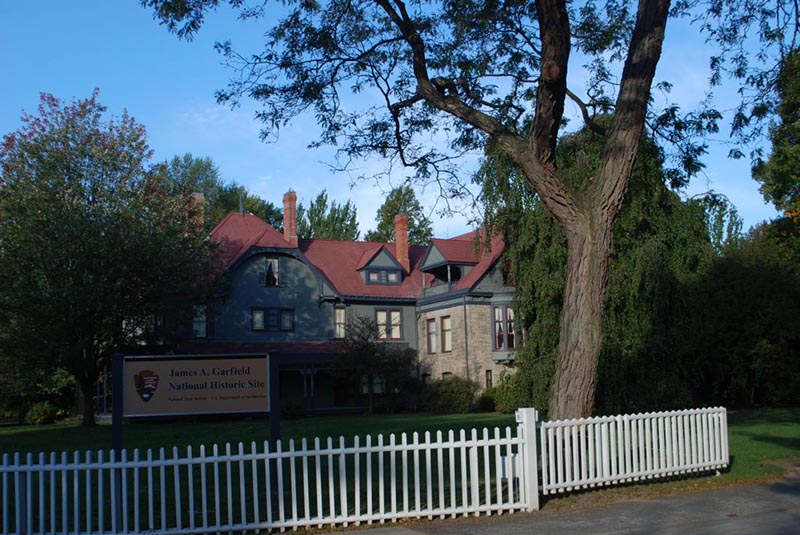 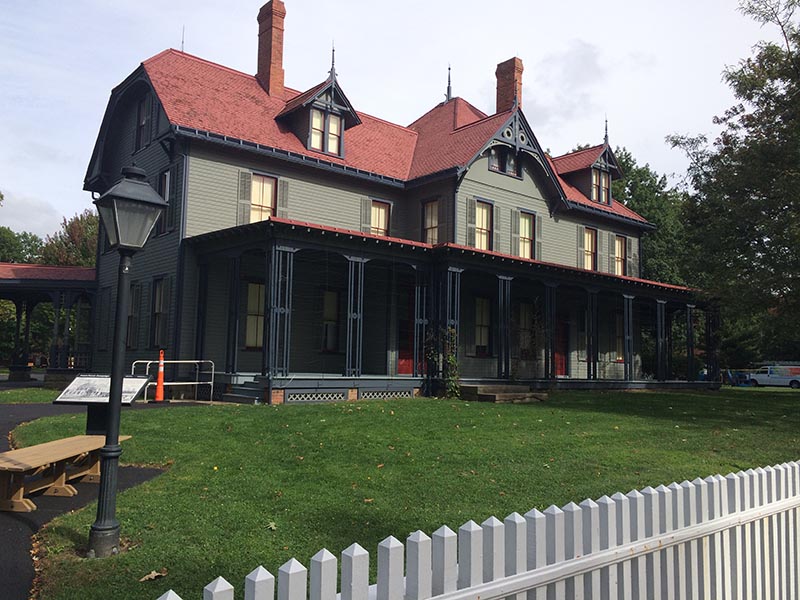 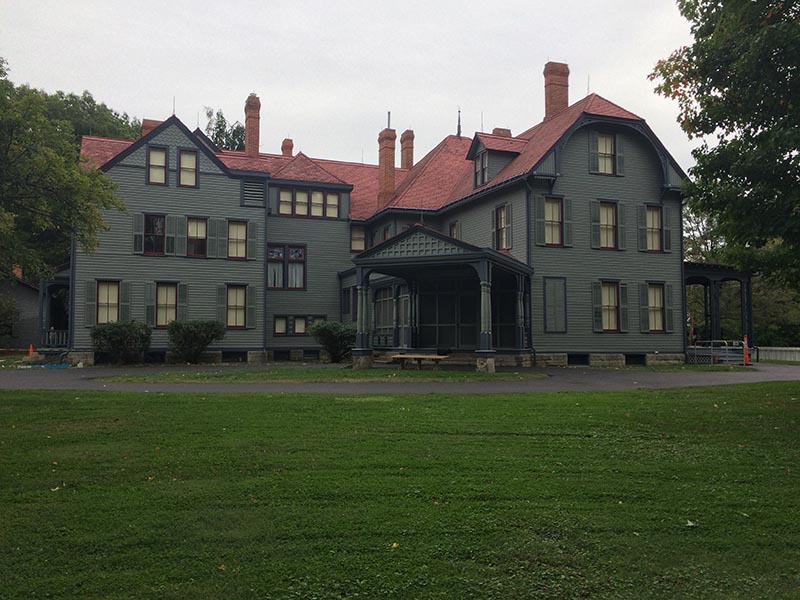 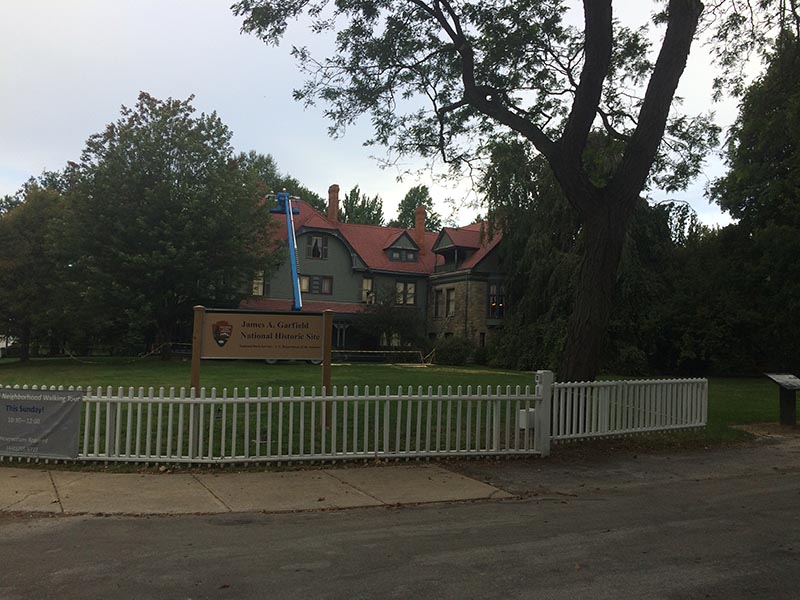 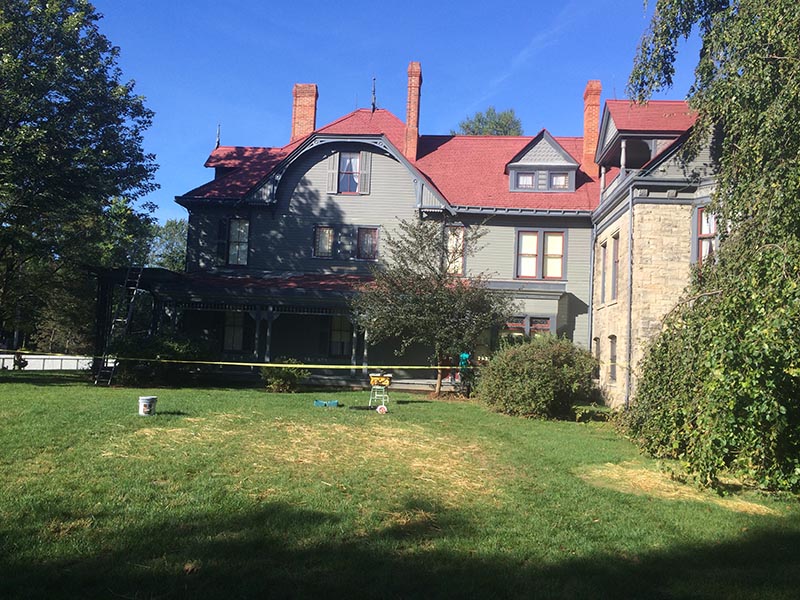 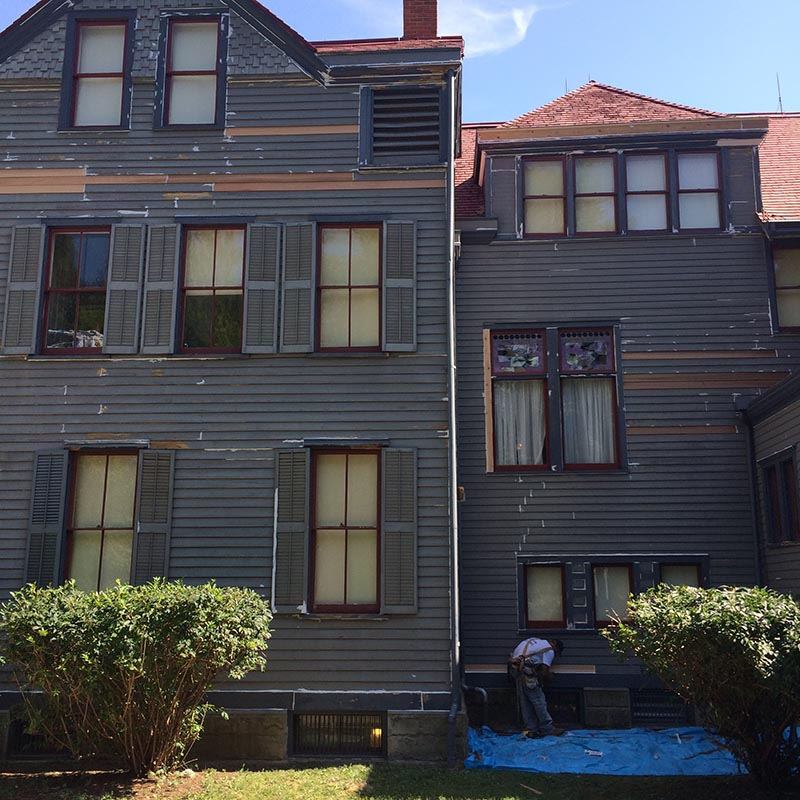 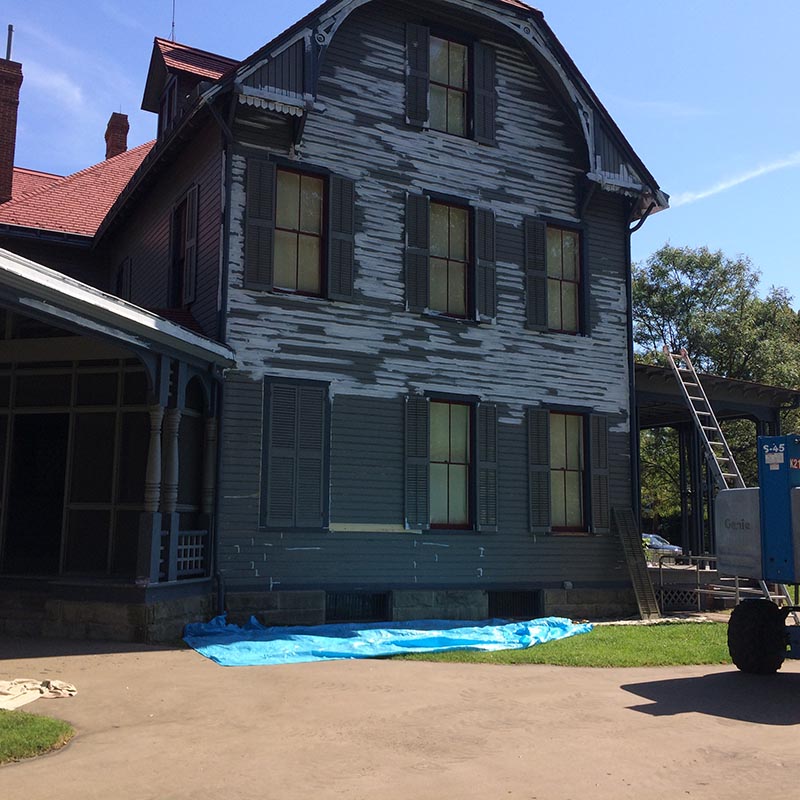 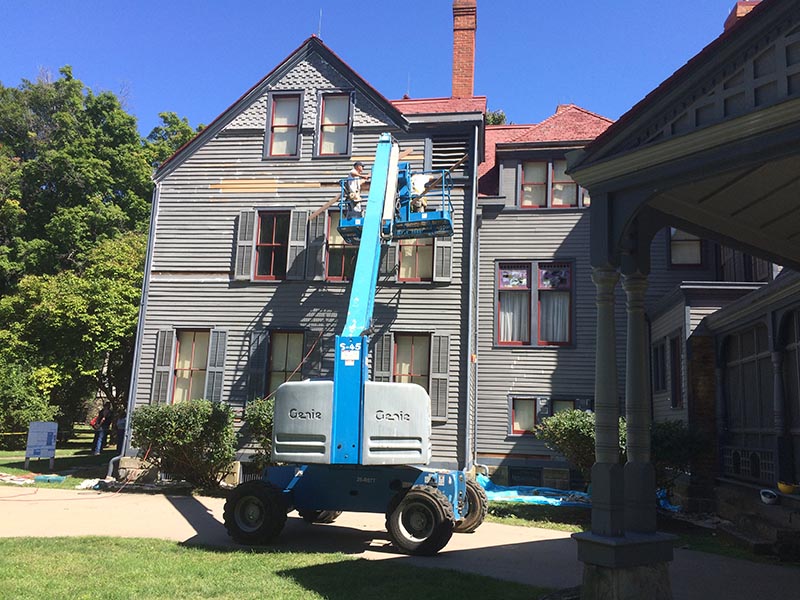